Rain Taxi is honored to celebrate one of the great writers of our time, Samuel R. Delany, with a special conversation broadcast live during the AWP Conference in Philadelphia! An acclaimed writer whose works have fundamentally altered the terrain of science fiction through their formally consummate and materially grounded explorations of difference, and who has also made voluminous contributions to literary theory, queer literature, memoir, and more, Delany addresses topics such as sex and sexuality, race, power, literature, and art in two new anthologies of essays, talks, and interviews, Occasional Views Volumes I and II (Wesleyan University Press). These collections richly display Delany’s trademark towering intelligence, and you get to pull up a chair from the comfort of your own space as we present the author in conversation with writer and historian Lavelle Porter.

Free to attend, registration required. Registration allows you to view a replay of the event if you cannot attend during the live broadcast. Either way, we hope to “see” you there!

A limited number of copies will include a signed bookplate by Samuel R. Delany! Bookplates will be allotted in the order books are purchased while supplies last, and books will be shipped shortly after the event. 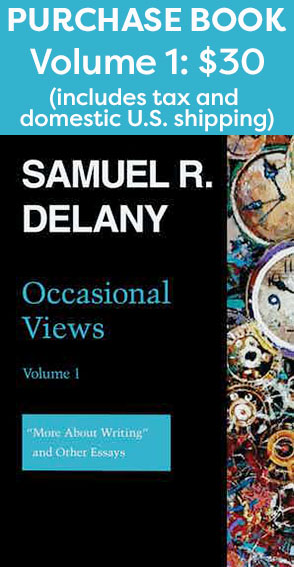 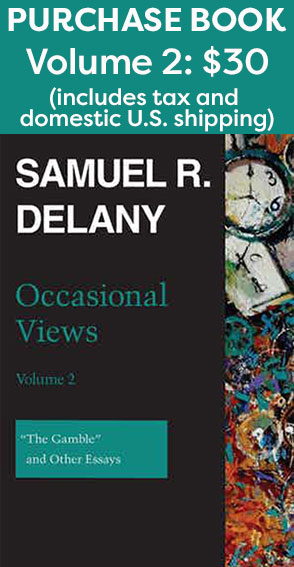 Want to purchase other titles by Samuel R. Delany? CLICK HERE for an amazing selection from Magers & Quinn Booksellers! 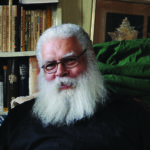 SAMUEL R. DELANY is the author of more than 40 books, including groundbreaking science fiction novels such as Dhalgren and Nova and the essential nonfiction study Times Square Red / Times Square Blue, recently released in a 20th anniversary edition. He has won four Nebula awards and two Hugo awards, as well as the Anisfield-Wolf Lifetime Achievement Award, among many other honors. Retired from years of teaching at the State University of New York, the University of Massachusetts Amherst, and Temple University, he lives in Philadelphia. 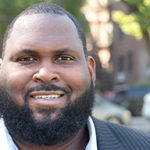 LAVELLE PORTER is an Assistant Professor of English at New York City College of Technology, CUNY. He holds a B.A. in history from Morehouse College, and a Ph. D. in English from the CUNY Graduate Center. His writing has appeared in venues such as The New Inquiry, Poetry Foundation, JSTOR Daily, and Black Perspectives. He is the author of The Blackademic Life: Academic Fiction, Higher Education, and the Black Intellectual published by Northwestern University Press in 2019.