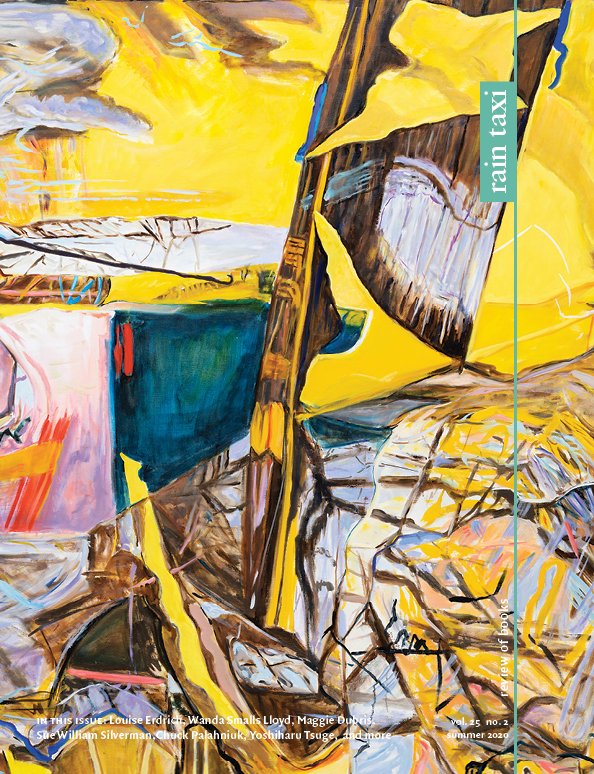 Jil Evans has exhibited her paintings and prints nationally and internationally. Her work is in many private, public, and museum collections. She has received a Jerome Foundation Grant, Arts Midwest/ National Endowment for the Arts, two Minnesota State Arts Board grants, the Pew Grant to study and paint in Italy, and residencies at the American Academy in Rome and Atlantic Center for the Arts. She is one of four Minnesota painters featured in the documentary film Painting the Place Between. She currently lives in Minneapolis where she maintains a painting studio at Traffic Zone Center for Visual Arts. Evans’ publications include co-authorship of The Image in Mind; Theism, Naturalism and the Imagination, London: Continuum Press, 2011; “Representations,” Chapter 20, The History of Evil, Volume III, and “Representations,” Chapter 28, The History of Evil, Volume IV, London and New York: Routledge, 2019; Is God Invisible? An Essay on Religion and Aesthetics, Cambridge: Cambridge University Press, forthcoming. She is co-editor of Turning Images in Philosophy, Science, and Religion; A New Book of Nature, Oxford: Oxford University Press, 2011. Visit her at jilevanssite.com.