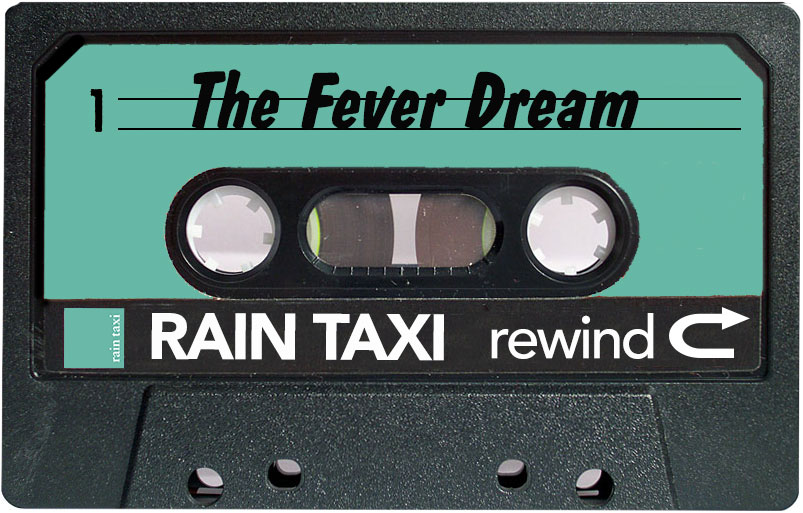 There is not a single person who thinks this is working—“this” being the whole experiment, the American Concept, the abstract set of ideals that when put into practice end up looking far different than anyone imagined. When it comes the United States, who’s happy, right now? The answer is close to no one, and the rub of it is that the various reasons why this is true either contradict themselves or feel so impossibly entrenched one cannot imagine them being solved.

It has been a hot fever dream of a summer in this country, for reasons so glaring they certainly don’t need listing here. It is thing after thing, event after event, and eventually it all blurs together in such a way that rather than pondering isolated moments, we’re left to wonder at the whole dream itself. This feeling does not have an artificial endpoint; it’s not going to fade away after November, and it’s not going to disappear when we distract ourselves in all the ways we typically try to. A period of national self-examination is coming, because it has to. The only questions are whether we’ll look honestly, and what we’ll do with the things we see. “See” is the right word; we all too often talk about America as a vision. A vision that feels vastly different from what actually is.