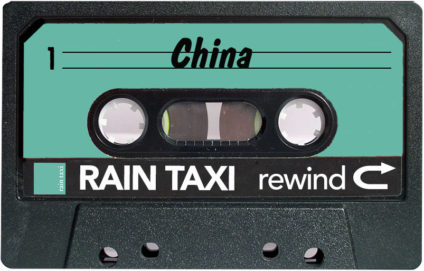 There are a lot of countries we’re being asked to think about this summer, countries that become conceptualized in terms of the distilled stances each presidential candidate takes toward them. Thinking of the world map purely in terms of sound bites related to an election is obviously reductive and shallow, but that can be hard to notice, in the moment; a better way to identify the lack of depth to this thinking would be to remember the countries that have faded from our arbitrary spotlight, despite not really straying from whatever it was that grabbed American attention in the first place. And so I want to ask: when was the last time you heard news coverage on China?

For a better part of the last decade, China has been the Great Other in American conversation, the behemoth half a world away becoming formidable enough to challenge all our ideas about America’s place in the world. They hosted the Olympics, and then we wrung our hands about things like trade deficits and human rights and military size—for a while. None of these things have changed or started trending in other directions, and yet conversations have faded. China remains fascinating and worthy of attention, but perhaps it says something about the nature of the attention we selectively disperse that it no longer receives nearly as much. It sounds silly, but: China is still there. No less complex than ever, but far more complex than we ever were willing to consider it, when we were told to pay attention.