At our inaugural event, poet Arthur Sze dazzled an audience of nearly 80 people, reading selections from his forthcoming collected poems as well as translations from the Chinese of Wang Wei. Reading with Sze were local writers Sarah Fox and Melissa Olson.

The legendary Puerto Rican poet performed a dynamic suite of selections from his work; reading with him were local writers e.g. bailey and Liz Cruz-Smith. 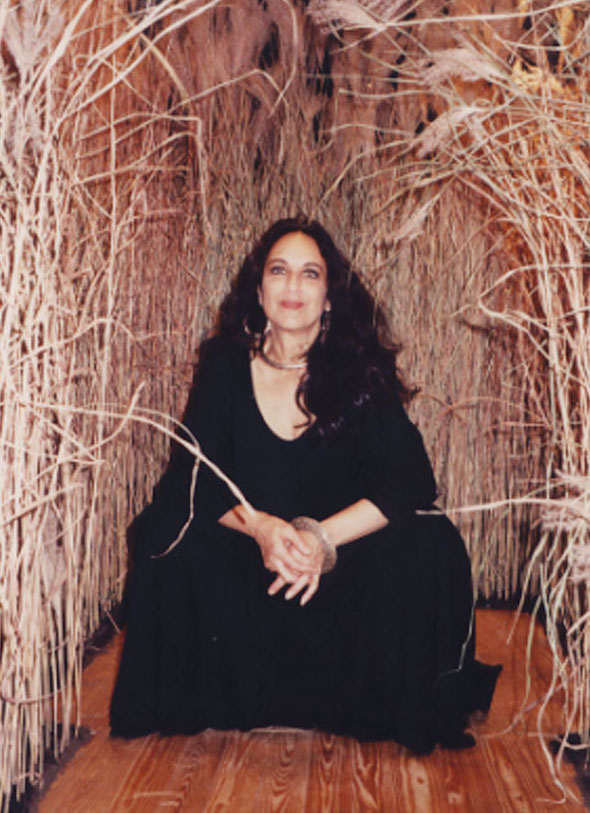 No Name Exhibitions at the Soap Factory — September 27, 1998

The Nation has called Ducornet “one of the most interesting American writers around,” and we couldn't agree more. Emerging from an installation of pampas grass she read stories of Egypt. Local writers Fred Schmalz and Juliette Patterson opened with poems.

The acclaimed poet, translator, and Sulfur editor read from From Scratch, his latest book of poems, together with local writer Joanna Rawson, whose first book Quarry had just been released.