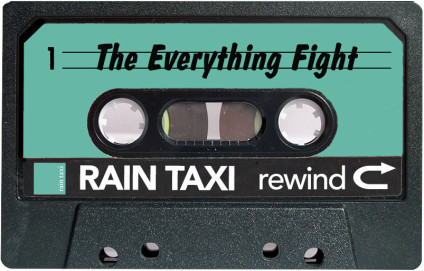 In a presidential election cycle that has been wild and controversial, something really unexpected just happened, and in the window of time before candidates, parties, and pundits could come up with their practiced talking points on it, we got an unfiltered look at many of the true fears, motivations, and stances underpinning this election and our political system as a whole.

On February 13th, 2016, Supreme Court Justice Antonin Scalia was found dead at the age of 79. In the week after his death, the following debates have sprung up as a direct result: Should this president be allowed to nominate a new Justice? Should the senate consider that nominee? Is this president still the president? Is the “lame duck” concept a fallacy? Is this the death of American conservatism, or the beginning of its new era? Is the U.S. Constitution open to interpretation? Will this be a benchmark for “progress”? Do Americans even want progress, as defined by “Progressives”?

The point is that Scalia’s death has forced an examination of the American political id. The questions above reach such foundational depths that they combine together to ask: who are we, and who’s in charge? This is well past partisanship, though of course that’s present, despite the fact that the Supreme Court has always aimed to be beyond parties. There’s an opening on the Supreme Court, and through this opening we’re getting a glimpse of the true wires and gears within the American political machine. Do we like what we see? Does it matter if we do or not?

When a singular event has the ability to make everyone lose their minds, you learn where the power is. So pick your nearest and dearest cause; the person deciding its fate won’t be someone you’ve been seeing commercials for.